Taking a break from my days in Tokyo I traveled to Dalian, China and Bengaluru (Bangalore) India and learned a couple of things:

Simple, easy, and had such a soft chicken broth taste. Goes well with 30 degree freezing weather as you come into the office to warm up and thaw your face. (The one above though was from a restaurant) 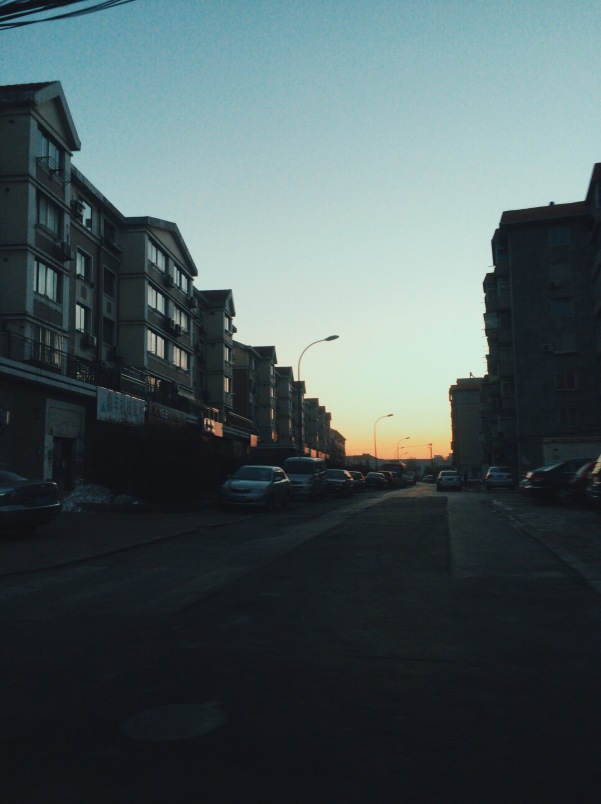 Dalian is still small compared to Shanghai and Beijing but its an up and coming underdog city. They brave the cold, get in crowded buses, work hard, and also know how to relax and have fun

3) Fish in Dalian is King/Queen

Next to the coast, fish in Dalian was amazing. Here’s a whole fish served in front of us with lotus root, light potato starch noodles and some green onions

Across the street from my company’s Dalian building is the Wanda department store. I watched the Hobbit there and was told that Wanda owns AMC… 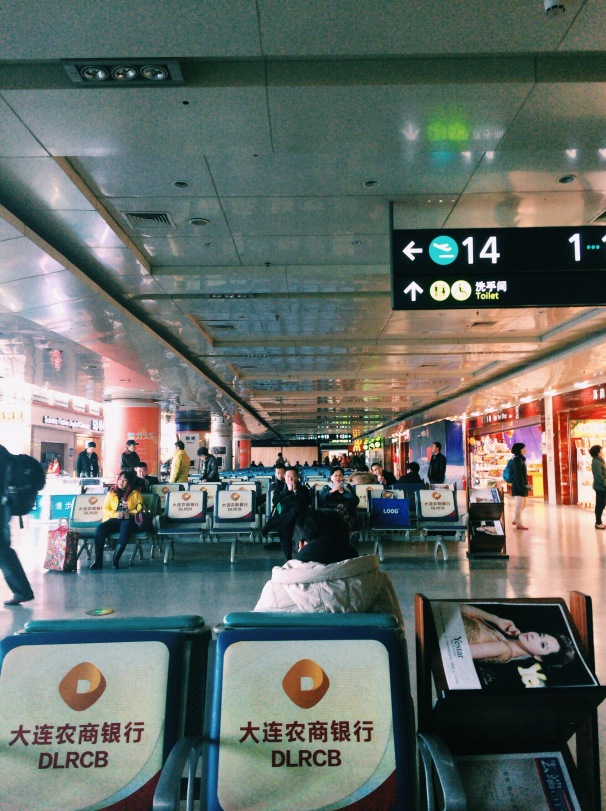 At 7:30am in the morning the last thing you want to hear is dual Chinese and English announcement of every flight that is leaving, every 30 seconds….

Indians work hard as well. But like clock work at my office they join together every morning and afternoon for some fresh air and some fresh ginger milk tea

There is no way that you can walk and text in India. You will get hit by a car, auto, motorbike, or semi. But why would you? Everything is so colorful here

3) After Lunch/Dinner mints are to the next level 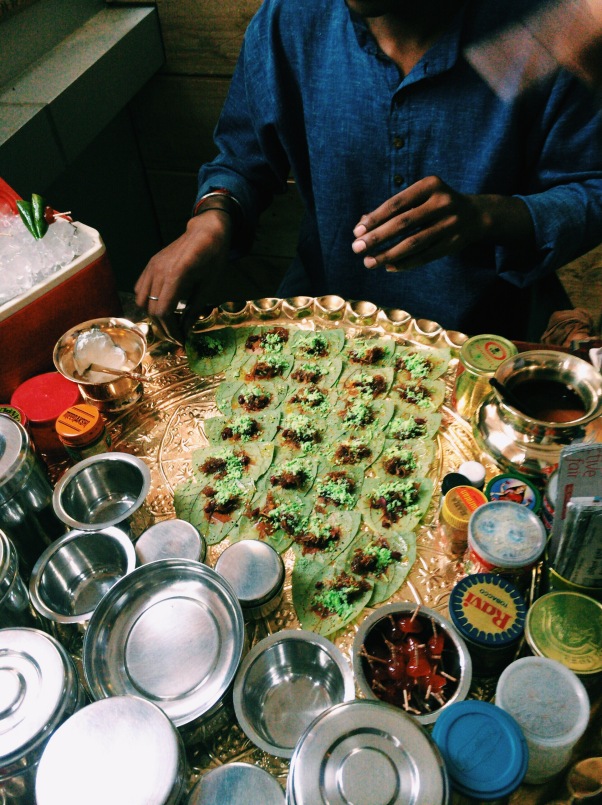 At most restaurants I went to in Bengaluru they had someone standing outside selling “pann”. It is a combination of betel leaf, areca nut, and some sweet mint flavors (no tobacco). I was offerred this as an after meal breath mint of sorts. Twas delicious and cooled my mouth immediately after a spicy Indian meal

I discovered Biriyani and I will forever seek after it whenever I come across India food from now on. Basically rice cooked with Chicken and intense peppery taste with exotic spice tastes that I can’t describe. But it goes great with other curry, yogurt, and a side of lemon squeezed raw onion. Oh and on a leaf 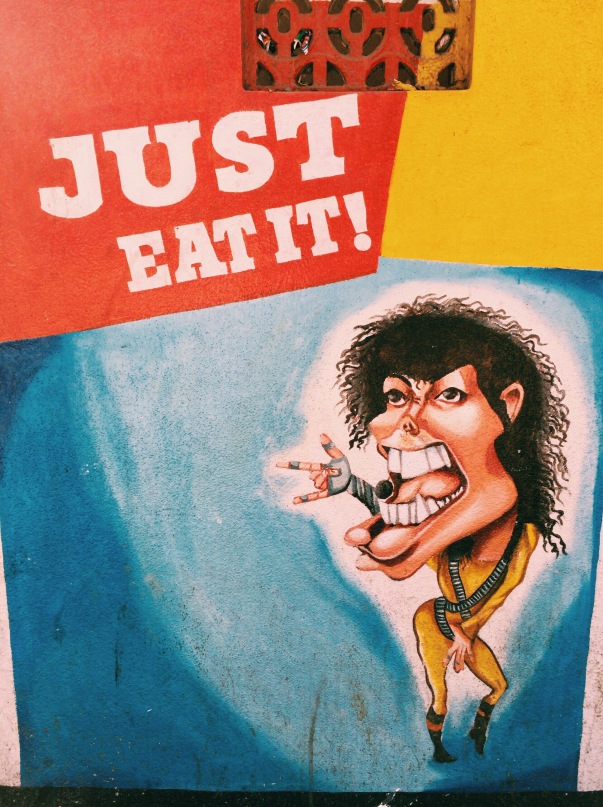 I was riding in a taxi for 2 hours in rush hour traffic towards the Bengaluru airport. I had a taxi driver that was really friendly but had limited English. I told him that I was from America and then he said. “Michael Jackson sir. From America. Beautiful dancer! Very nice sir”

Overall I had the privilege of seeing my co-workers work in their home countries and see a bit of what their world is like. As a global company you forget that your co-workers who work just as hard (or even harder) with you live in totally different cultures and places. Knowing those differences but knowing we still work on the same product and company made me feel more proud to work with them.

Now to rest and enjoy Tokyo once more.

View all posts by doubleohzeki